The history and philosophy of NOPERA winery began in the middle of the 19th century, when the Nopera family left Malta and moved to Samos. A few decades later, the family produced a high quality, sweet Samian wine of the white muscat variety, a product so fine that they were able to export to famous customers, such as the French company Noilly Pratt of Marseilles, a company still renowned for its exceptional vermouth. 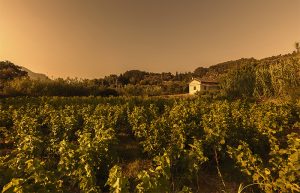 Today Nikolaos Mitilineos, continues the tradition of his father Evangelos and the Nopera family, along with Yiannis Kostakis, a third generation viticulturist and wine producer, have created a model, organic and biodynamic Samian vineyard aiming at the enrichment of the local terroir complexity and the restoration of its former glory. 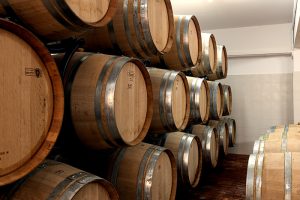 The different terroirs provide a diversity that enables an intense complexity not only in the morphology but also in the flavour and aroma of the wine. The organic and biodynamic cultivation methods allow for a minimum intervention between nature and vines. 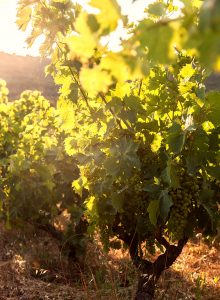 This way the vines become more resistant to diseases, their sugar and acid levels increase naturally and the final product, the wine, can fully reflect the vines uniqueness. 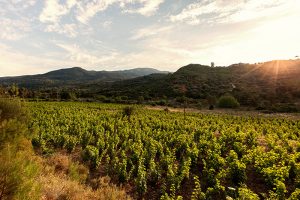 In Greece grape vine cultivation has always been one of the major sections of agricultural production. In Samos, viniculture began sometime between the 1st and 9th centuries BC. There are references in the Greek mythology which state that Agaeos, hero of the Argonautic expedition, was the first to promote grape vine cultivation. There is a multitude of archaelogical findings that corroborate these references.

In the 15th century the inhabitants fled the island because of the numerous conqueror invasions. Upon their return, approximately a century later, they brought along new grape varieties, including the white muscat that had its origins in Asia Minor.

This particular variety is identical to the French Muscat de Frontignan. It is an established fact that the French took cuttings of the Samian white muscat grape vines during the phylloxera epidemic. White muscat vineyards occupy more than 80% of the island’s wine producing regions. This variety is associated with a medium yield, ranging from 500 to 1000kg per 1000 square meters. The grapes are dense, medium sized with a thick peel. White muscat of Samos is often used in the production of exceptional, sweet wines, thus the grapes are handpicked when they are perfectly ripe. Harvesting period can last up to a month, depending on the height of the vines and the location of the vineyards. Then the grapes are processed and the wine is kept to age in barrels. 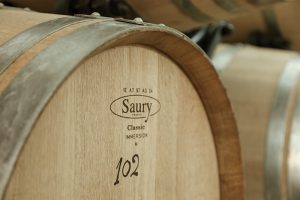 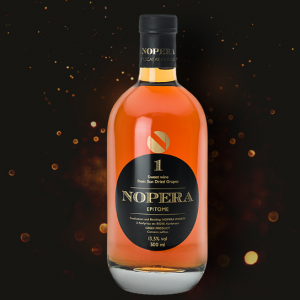